Androgen-mediated cutaneous disorders (AMCDs) in women, including acne, hirsutism, and female pattern hair loss, can be treated with hormone-modulating therapies.

In the second article in this Continuing Medical Education series, we discuss the hormone-modulating therapies available to dermatologists for the treatment of AMCDs, including combined oral contraceptives, spironolactone, finasteride, dutasteride, and flutamide.

Available hormone-modulating treatments used for each AMCDs are reviewed, along with mechanisms of androgen modulation, safety profile, contraindications, monitoring parameters, and evidence of efficacy.

Medications discussed include those that are approved by the US Food and Drug Administration for certain AMCDs and some that are used off-label. Despite the ubiquity of hormone-modulating therapies used for AMCDs, this review highlights the need for more rigorous studies to evaluate these therapies for acne, hirsutism, and female pattern hair loss. 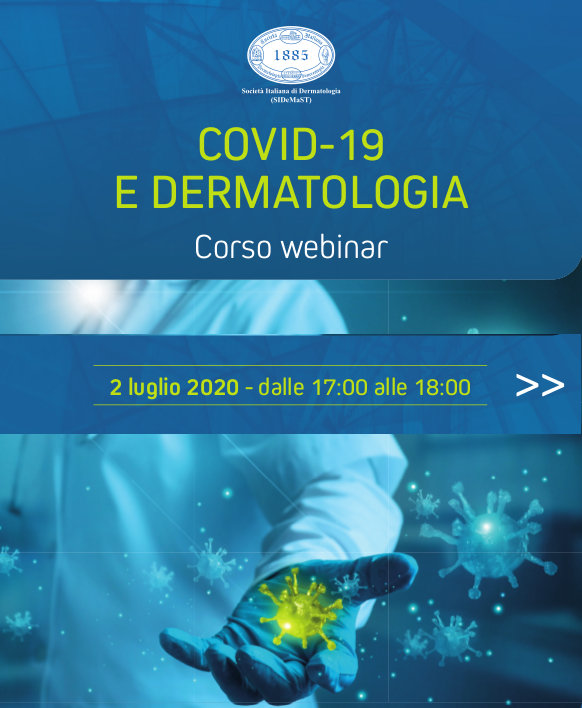