Sedation for screening MRI in patients with congenital melanocytic naevi under the age of one is a successful, safe and economical first-line approach

A single screening magnetic resonance imaging (MRI) scan of the central nervous system with contrast in patients under age 1 year (ideally < 6 months) is currently recommended as the best predictor of adverse outcome measures in children with multiple congenital melanocytic naevi (CMN). This recommendation is based on using sedation rather than general anaesthesia (GA), however, this practice is not routine in many departments. Recently, concerns regarding neurodevelopmental effects of GA in animals and children have suggested that avoidance of GA is desirable where possible in infants.

Information regarding sedation and anaesthetic was available in 208 of 247. Forty‐five of 208 (22%) were preselected for GA by an experienced sedationist, for example due to comorbidities, although a comparison of the demographic and phenotypic profiles of those who received sedation or GA showed no significant differences. Ten of 208 (5%) were awake, 151 of 208 (73%) were sedated and two of 208 (1·0%) underwent the ‘feed and wrap’ technique, all according to local protocols (Fig. 1). In total 219 of 234 scans (94%) were successfully completed, with the 15 abandoned scans all in the sedation group. This equates to a sedation success rate of 136 of 151 (90%). Regression analysis demonstrated no significant difference in sedation success by age. 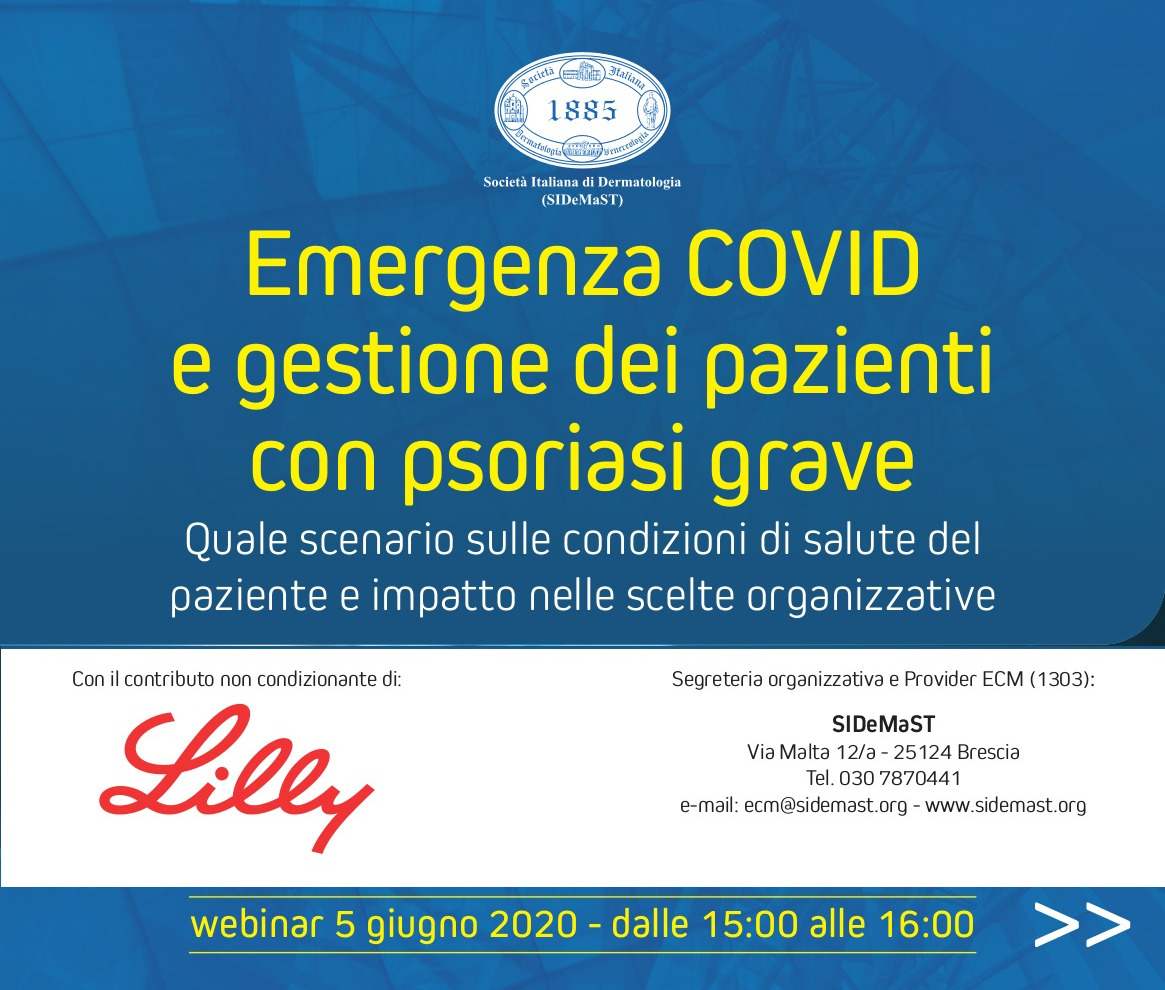