The monoclonal antibody omalizumab appears to reduce episodes of angio-oedema in patients diagnosed with chronic idiopathic urticaria / spontaneous urticaria, according to results of the phase 3b X-ACT study presented at the 74th Annual Meeting of the American Academy of Dermatology (AAD).

The Chronic Urticaria Quality of Life score, which assesses the burden of the disease on individual patients, declined by 20.3 among the 47 placebo patients in the X-ACT study, and by 42.3 among the 44 patients (P < .001) who were treated with omalizumab, explained lead investigator Matthias Braeutigam, MD, Novartis Pharma, AG, Basel, Switzerland, speaking here at an oral presentation on March 5.

The X-ACT study investigated whether use of omalizumab 300 mg could reduce the impact on patients with chronic or spontaneous urticaria who experienced frequent angioedema attacks that were not treated sufficiently with up to 4 times the standard-dose second-generation H1-antihistamine.

Patients in the study received either placebo or omalizumab 300 mg every 4 weeks for 7 months.

The number of angio-oedema-burdened days was 14.5 for patients receiving omalizumab compared with 49.5 days for subjects receiving placebo. 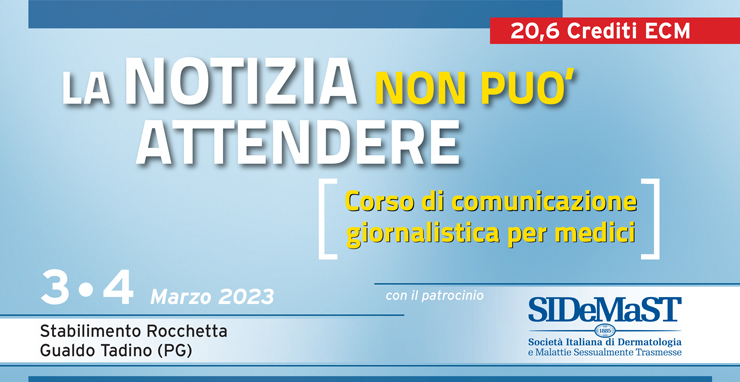 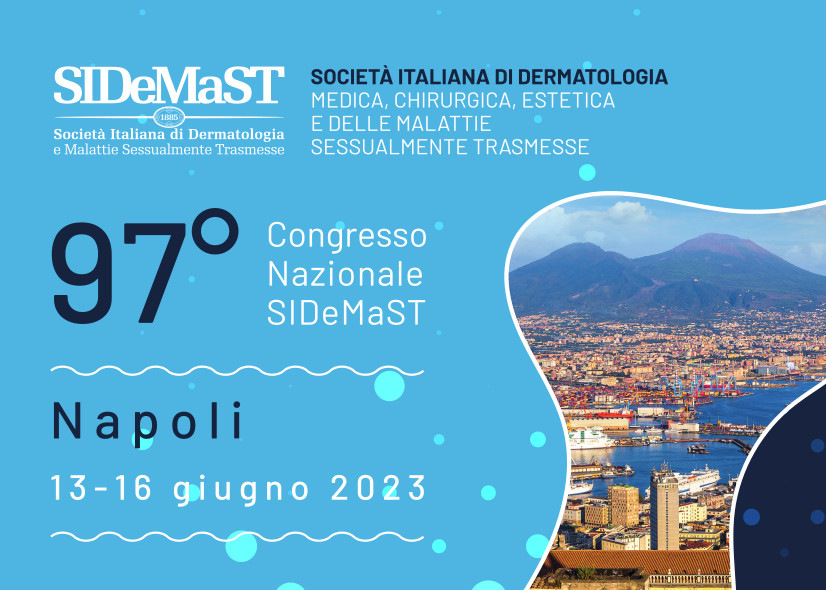 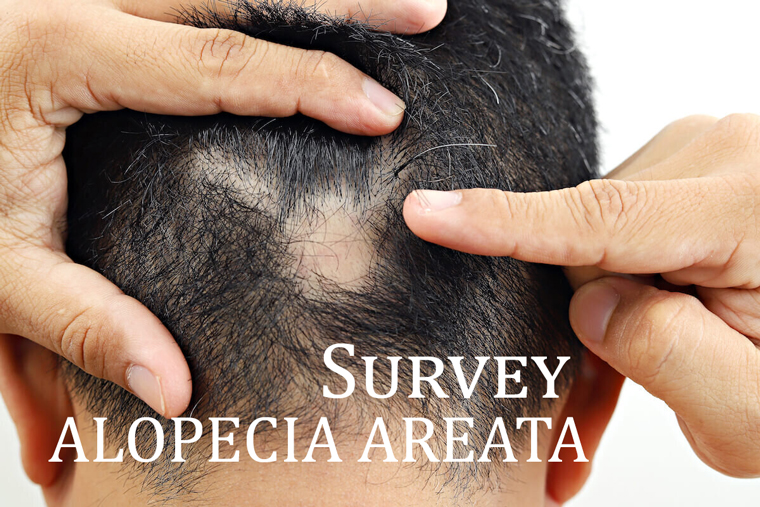 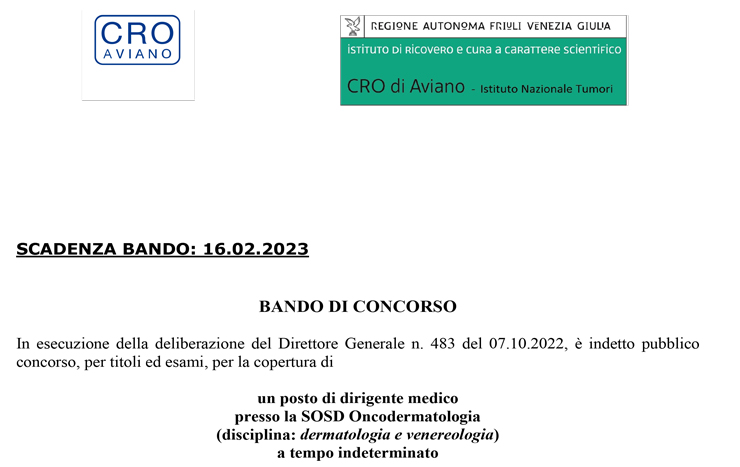 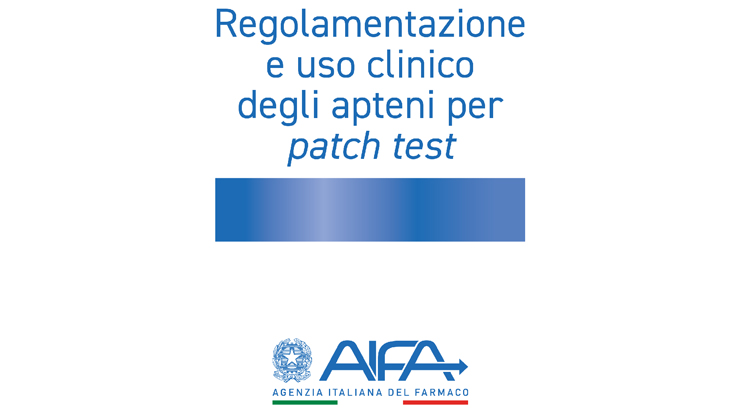