While female pattern hair loss in post-menopausal women is often attributed to an excess of androgen, low testosterone levels may also play an important role in alopecia, researchers said here at the 25th Annual Meeting of the North American Menopause Society (NAMS).

Androgenic alopecia is a recognised form of post-menopausal hair loss; however, research on the role of testosterone in the condition has been lacking, according to Dorothy A. Fink, MD, Columbia University College of Physicians & Surgeons, New York, New York.

For the study, Dr. Fink and colleagues conducted a chart review of 1,294 patients, including 450 women who were menopausal. Among the menopausal women, 35 presented with alopecia. The women with alopecia had an average age of 52.6 and a body mass index (BMI) of 23.5 kg/m2.

Because testosterone assessment is not included in routine evaluations of asymptomatic women, the authors used historic controls for comparison.

The findings call into question the role of the types of medications prescribed for alopecia in menopausal women, according to the authors.

"Our findings challenge current treatment regimens for these patients that often include anti-androgen medications," the authors wrote. 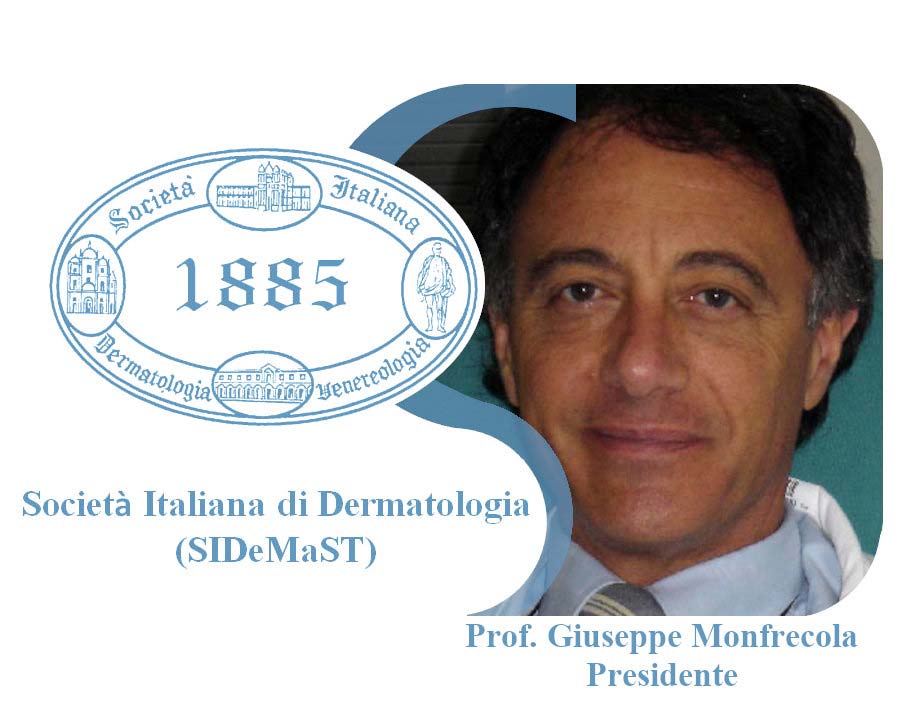 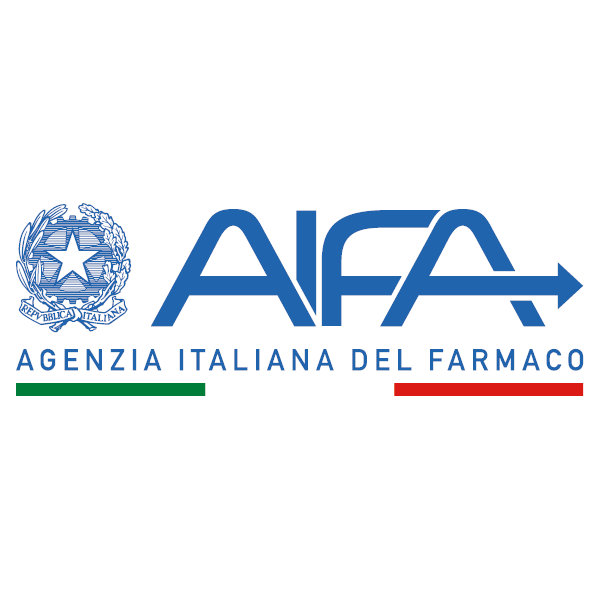