Patients who develop an immune-mediated inflammatory disease (IMID) have a significantly increased risk of developing a subsequent IMID, according to data presented here on February 17 at the 12th Congress of the European Crohn's and Colitis Organisation, Inflammatory Bowel Diseases (ECCO-IBD).

Up to 1,000 controls were matched with replacement by age, sex, state of residence, and insurance type to case patients aged 18 to 64 years who had an initial incident IMID.

Dr. Panaccione emphasised that the results should be interpreted with caution given that the study was based on insurance claims data which include limited clinical detail, variable patient follow-up, possible coding errors and omissions, and an inability in to validate the onset and presence of medical conditions.

He also noted that the results do not prove causality.

"Causal direction and pathways between IMIDs is unclear," he said. "Documented secondary IMIDS may be more common among cases than controls because cases had more contact with clinicians."

Funding for this study was provided by AbbVie, Inc. 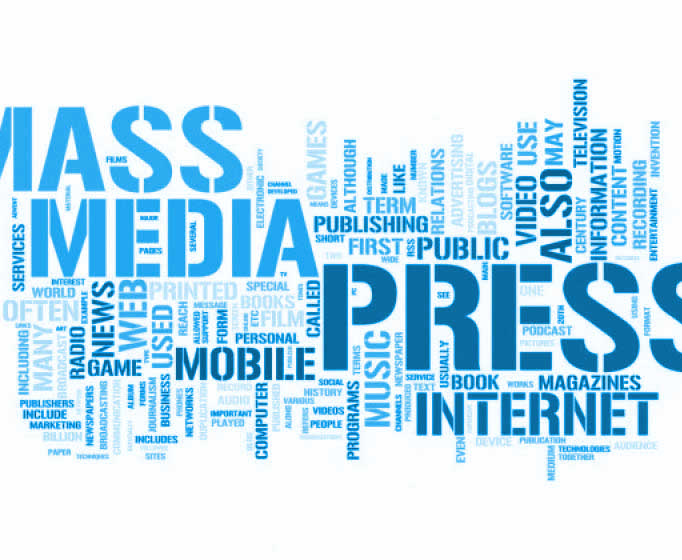