A phase 2 study published in the New England Journal of Medicine showed that guselkumab has greater efficacy than the current standard of care for psoriasis.

"Research like this study is leading to a series of new medications that promise high levels of response for an increasing number of patients," said first author Kenneth Gordon, MD, Northwestern University, Chicago, Illinois. "The possibility of getting almost all patients nearly clear and able to live their lives without the burden of this disease impacting them every day is getting close to reality."

"For patients, the concept that psoriasis is 'just something you live with' is no longer appropriate," he said.

In the multicentre study, 293 adult patients with moderate-to-severe psoriasis (defined as covering ?10% of the body) were randomly assigned to receive varying doses of adalimumab, guselkumab or placebo over 52 weeks. At weeks 16 and 40, efficacy of the drugs was measured on a scale of 0 to 5.

"Building on multiple layers of clinical and basic research, we are changing our understanding of how psoriasis works," said Dr. Gordon. "By doing so, we are able to build new treatments that specifically target the immunological processes of psoriasis while leaving even more of the normal immune system intact."

An ongoing phase 3 trial is continuing to test the safety and efficacy of guselkumab as a psoriasis treatment. 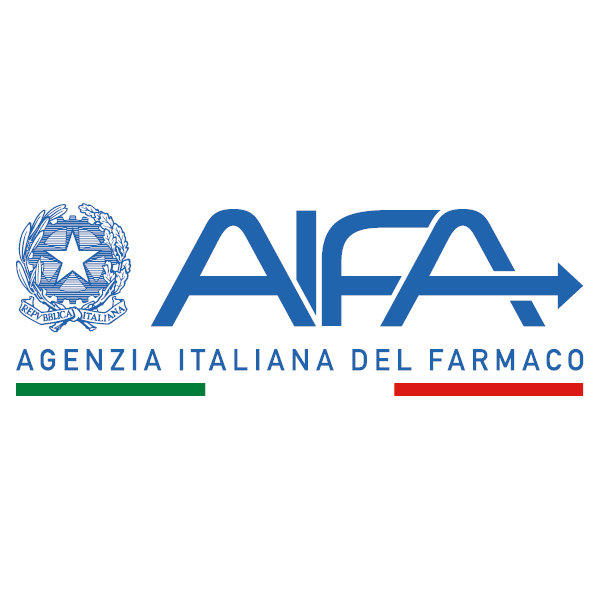 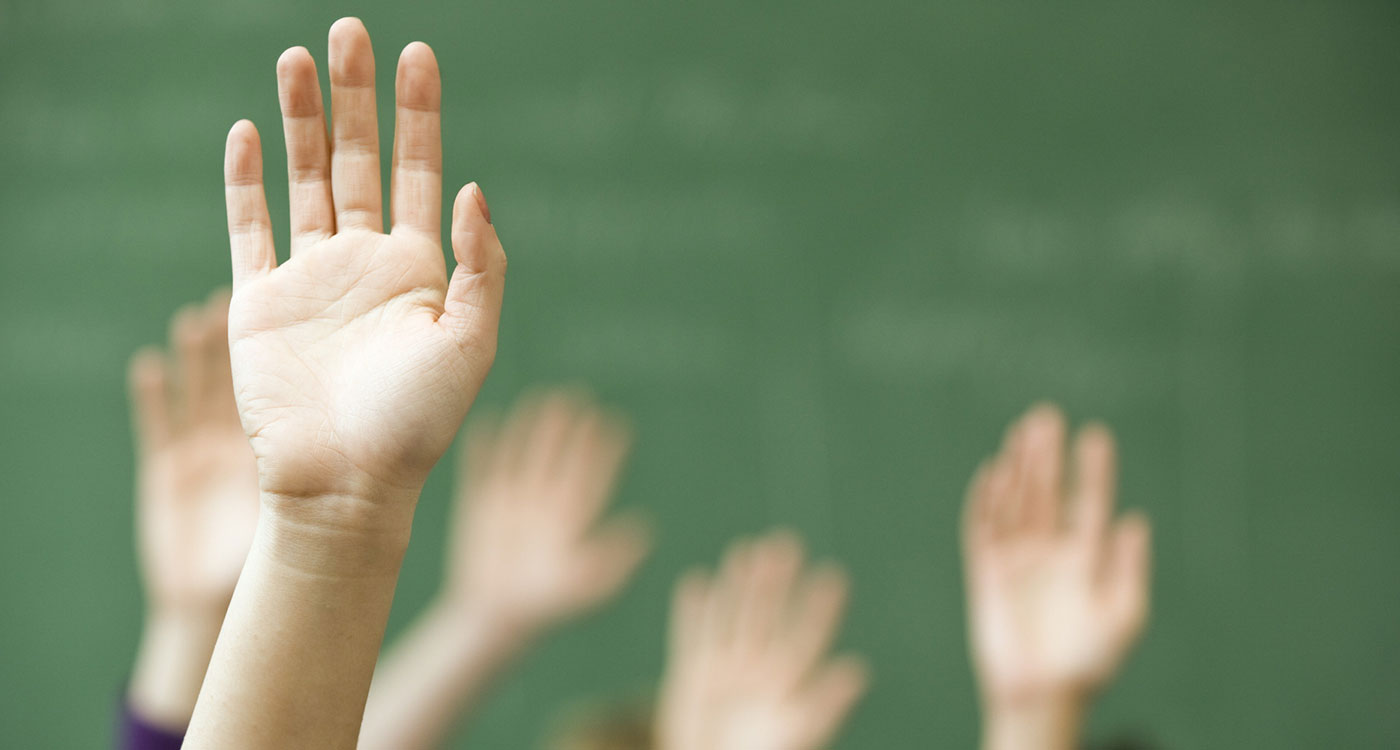