Chlorhexidine Recommended Prior to Central Venous Catheterisation in Preterm Infants

Chlorhexidine and povidone-iodine demonstrated comparable outcomes in preventing the infections associated with central venous catheterisation in infants born preterm, according to study results presented at the 2015 Annual Meeting of the Pediatric Academic Societies (PAS).

The hypothesis of the SKA trial (Eudract 2011-002962-19) was that the preparation of central venous catheter insertion sites using 2% chlorhexidine in 70% isopropyl alcohol rather than 10% povidone-iodine will reduce catheter-related blood stream infection in preterm infants.

The trial was stratified by the 2 participating centres, by gestational age (<28 weeks, 21 to 31 weeks), and by the type of central venous catheter first used (umbilical venous catheter or peripherally inserted central catheter).

Caregivers were made aware of which skin antiseptic was applied.

The primary outcome was similar for both skin antiseptics, with clinically diagnosed catheter-related blood stream infection in 10 of 148 (7%) and 8 of 156 (5%) of infants treated with chlorhexidine and povidone-iodine, respectively, and recovery of pathogen from 10 of 384 (3%) and 10 of 431 (2%) catheter tips, respectively. The catheter-related blood stream infection rate per 1,000 catheter days (6.8 and 6.2, respectively) was also similar.

Adverse skin reactions were uncommon, with a similar rate between the groups.

The infants in both treatment arms were similar in gestational age, birth weight, gender proportion, antenatal steroid exposure, prevalence of Caesarian delivery, occurrence of clinical chorioamnionitis, and initial use of an umbilical venous catheter. Patients were excluded from this study if they had major congenital abnormalities or had had prior insertion of the central venous catheter.

"In our study, chlorhexidine did not reduce catheter-related bloodstream infections in infants <31 weeks. The rate of skin reactions was similarly low in both groups; however, more infants treated with povidone-iodine had thyroid dysfunction," said Dr. Kieran. "We recommend using chlorhexidine in preference to iodine for skin antisepsis before the insertion of central venous catheters in preterm infants."

Catheter-related blood stream infections are a problem for about one-quarter of infants weighing under 1,500 g at birth. Mortality in this population is higher, hospital stay is prolonged, and growth and neurodevelopment can be compromised. Cleaning the skin prior to catheter insertion is crucial. In adults, 2% chlorhexidine in 70% alcohol is superior to 10% povidone-iodine for this use, but the situation in infants is not as clear.

Funding for this study was provided by National Children's Research Centre, Dublin, Ireland. 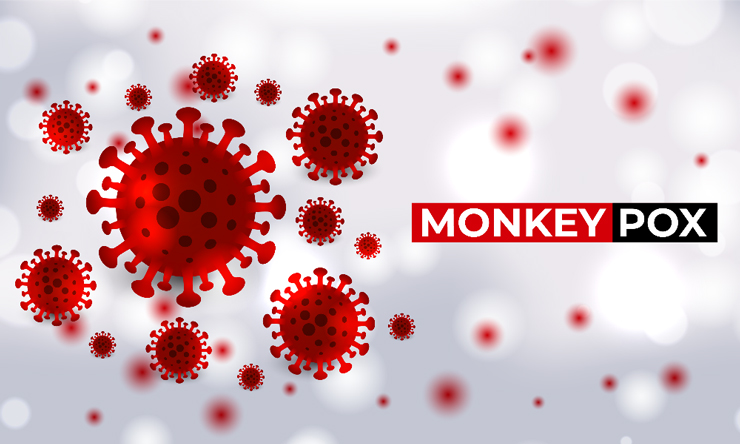 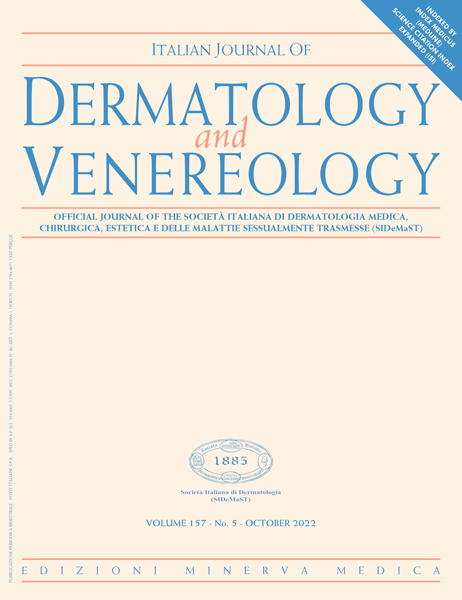