Adalimumab Improves Time to Response in Patients With Hidradenitis Suppurativa

Patients with moderate-to-severe hidradenitis suppurativa achieved clinical response nearly 3 times more quickly with adalimumab than with placebo, according to an analysis presented here at the 24th European Academy of Dermatology and Venereology (EADV) Congress.

"Time to response is an important element in patient satisfaction and adherence to treatment," said Dr. Teixeira. "HiSCR was achieved as early as 2 weeks after starting adalimumab."

Both PIONEER studies enrolled adults with at least a 1-year history of moderate-to-severe hidradenitis suppurativa. Patients were randomised 1:1 to receive adalimumab 160 mg at week 0, 80 mg at week 2, and 40 mg weekly starting at week 4 or placebo for 12 weeks. HiSCR was defined as ?50% reduction in total abscess and inflammatory nodule (AN) count with no increase in abscess or draining fistula counts relative to baseline.

The combined analysis included 300 patients receiving adalimumab and 296 placebo-treated patients that completed the first 12 weeks of the study.

At baseline, the mean AN counts were 12.4 and 13.1, respectively, in the adalimumab and placebo groups. Adalimumab-treated patients demonstrated shorter median time to achieve AN count reductions; AN count reductions of ?25%, 50%, and 75% were achieved within 16, 29, and 87 days with adalimumab compared with 32, 86, and 119 days with placebo, respectively (P < .001 for all).

Funding for this study was provided by AbbVie. 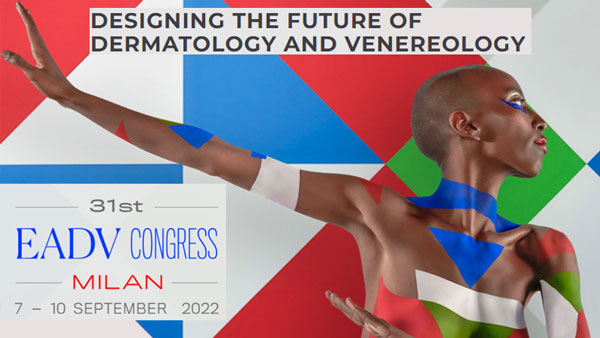